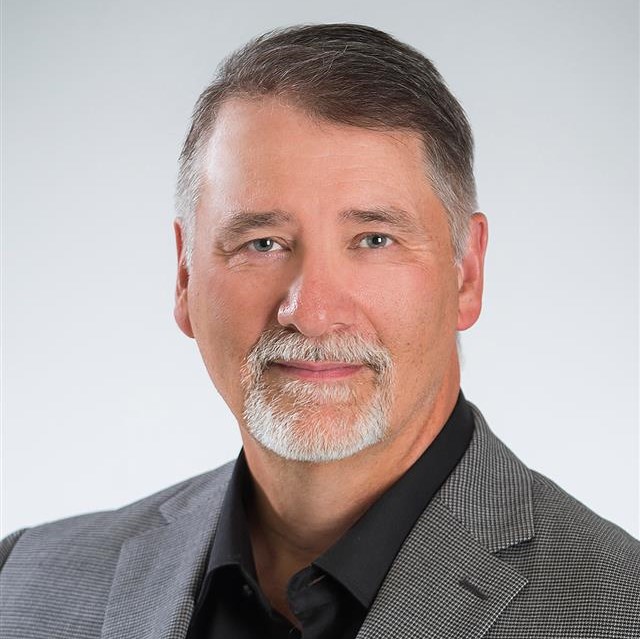 A graduate from Brandon University in 1994 with a Bachelor of Education, Greg taught in schools for a number of years, and gradually moved into Information Technology, mixing teaching and technology. In 2001 he became the full-time Manager of Technology for the Rocky Mountain School District supporting the schools from Kimberly to Golden. In 2011, Greg started working for KMSS and has helped to support their IT systems and software to date.

Greg has been involved with computers since the early 1980’s when he got his first computer, an Adam by Coleco. It was then that he knew that his passion was technology. Over the years, there have been many changes to how IT is used and perceived, and he remains excited to be involved in this evolving and dynamic industry.

Greg balances his work/home life by engaging in a number of hobbies, including gardening, cooking, baking, camping, hunting, shooting, and last but not least, his family.

Over 35 years experience working
across industries in Alberta

Learn more
An Independent Member of