Kenway Mack Slusarchuk Stewart LLP would like to congratulate its three successful writers of the 2020 CPA Common Final Exam (CFE).

Their hard work and perseverance are a testament to their dedication to the profession and the Partners and Team of KMSS are proud of their accomplishments. 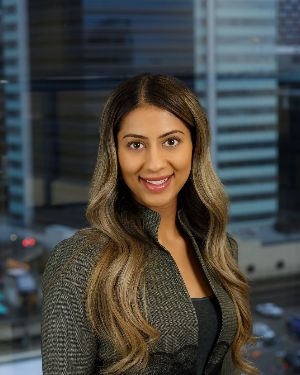 Saira Aftab
After graduating from the University of Calgary with a Bachelor of Commerce degree in Accounting, Saira joined KMSS as a CPA Candidate in January 2019.  Since then, Saira has been successful in developing a well-rounded knowledge in assurance, accounting, and tax.  Saira has participated in a number of recruiting events and has also helped organize many KMSS social committee events. Saira will earn her CPA designation in 2021. 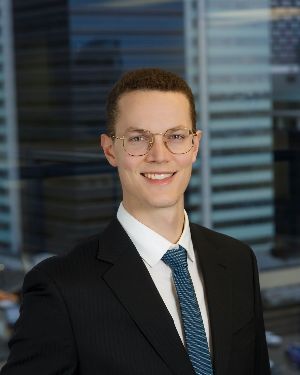 Sean Martin
After graduating from the University of Calgary with a Bachelor of Commerce degree in Accounting, Sean joined KMSS as a CPA Candidate in September 2018.  Sean is an active member of the KMSS Social Committee, has attended many campus recruiting events, and was elected as a non-management representative on the Health and Safety Committee.  Over the last two years, Sean has also spearheaded fundraising in support of “Movember”. Sean will earn his CPA designation in 2021. 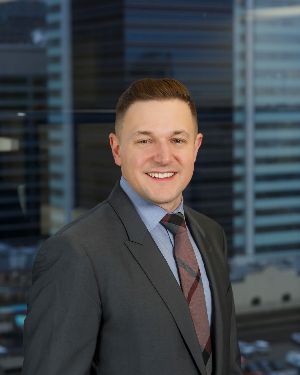 Scott Kucheran
Scott graduated from SAIT with a Bachelor of Business Administration degree in Accounting.  Scott began his articling career with a small firm in Hanna, Alberta but decided to relocate to Calgary to begin working with KMSS in February 2018. Scott has focused in the audit area since being at KMSS and appreciates the collaborative environment that exists in public practice. Scott will earn his CPA designation in early 2021.
Congratulations to Saira, Sean, and Scott.

The information provided in our blog articles is intended for general purposes only. Care has been taken to ensure the information herein is accurate. The information should not be relied upon to replace specific professional advice.
Thanks!